The Alhambra Palace ranks among the world’s most revered sites, as capable of inspiring wonder in the 21st century as it was at the time of its construction some eight centuries ago. “When guests finish the tour of the complex they are tired but amazed,” says Dom Nemer, an Insight Vacations Travelling Concierge who has conducted tours in Spain for the past ten years. “They’ve spent two-and-half hours saying ‘wow’.” 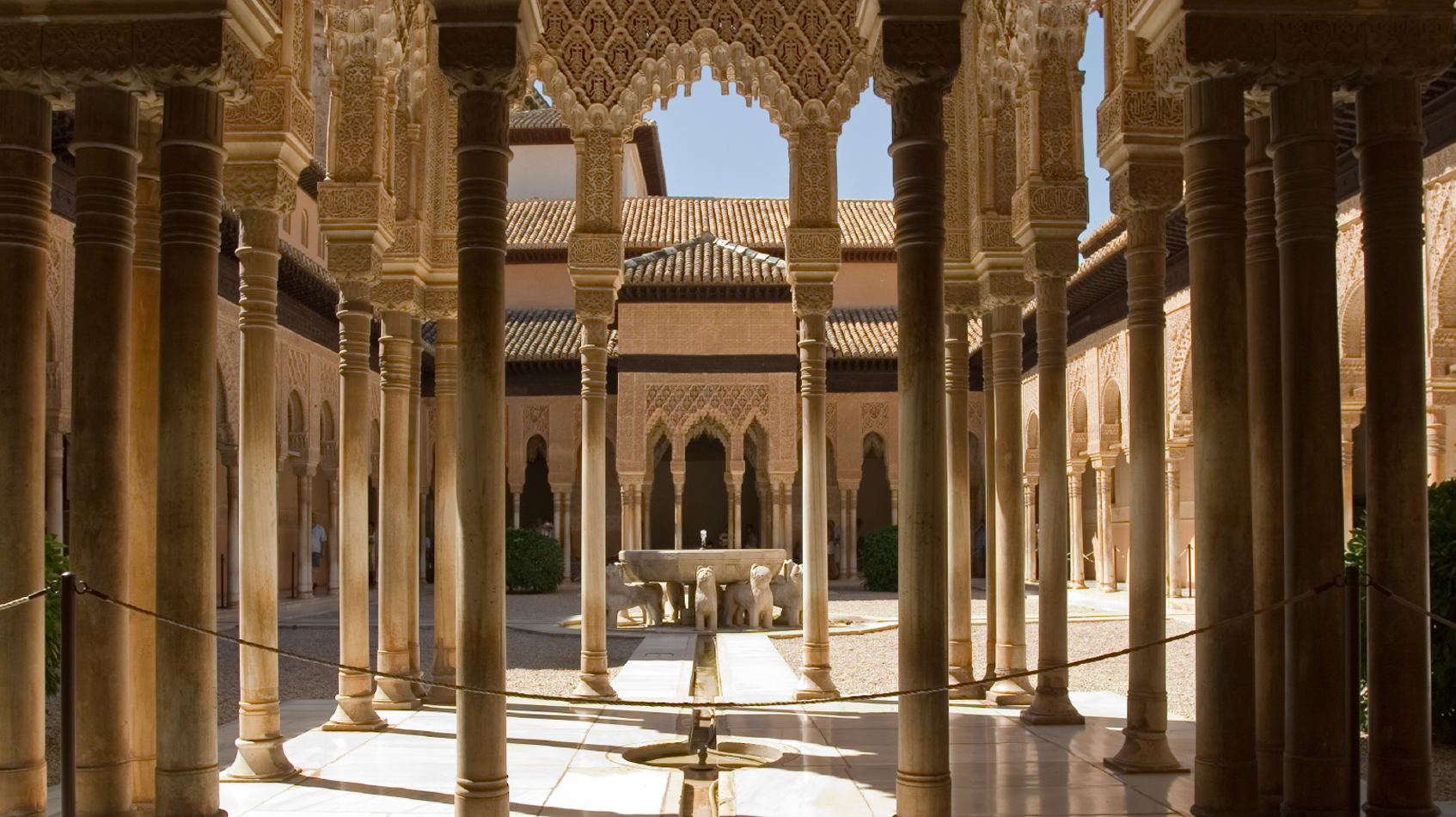 Built high on La Sabika hill overlooking the city of Granada and flanked by the Sierra Nevada mountains, even from a distance it remains a potent symbol of Andalusia’s Islamic past. Its original Arabic name – qa’lat al-Hamra – means Red Castle and is a reference the distinctive clay bricks that form the outer walls. Once inside, the expansive complex of palaces, fortifications, roads and stunning, landscaped gardens – all created in the evocative Medieval Moorish architectural style – exercises a unique power over visitors, transporting them back through the centuries. “Before my guests enter the palace and surrounding gardens I tell them to pretend that they own it,” Nemer instructs. “By doing so this puts the Alhambra in a new perspective, one becomes part of its story, and from this the memory of this momentously important slice of Spanish history lingers forever.” 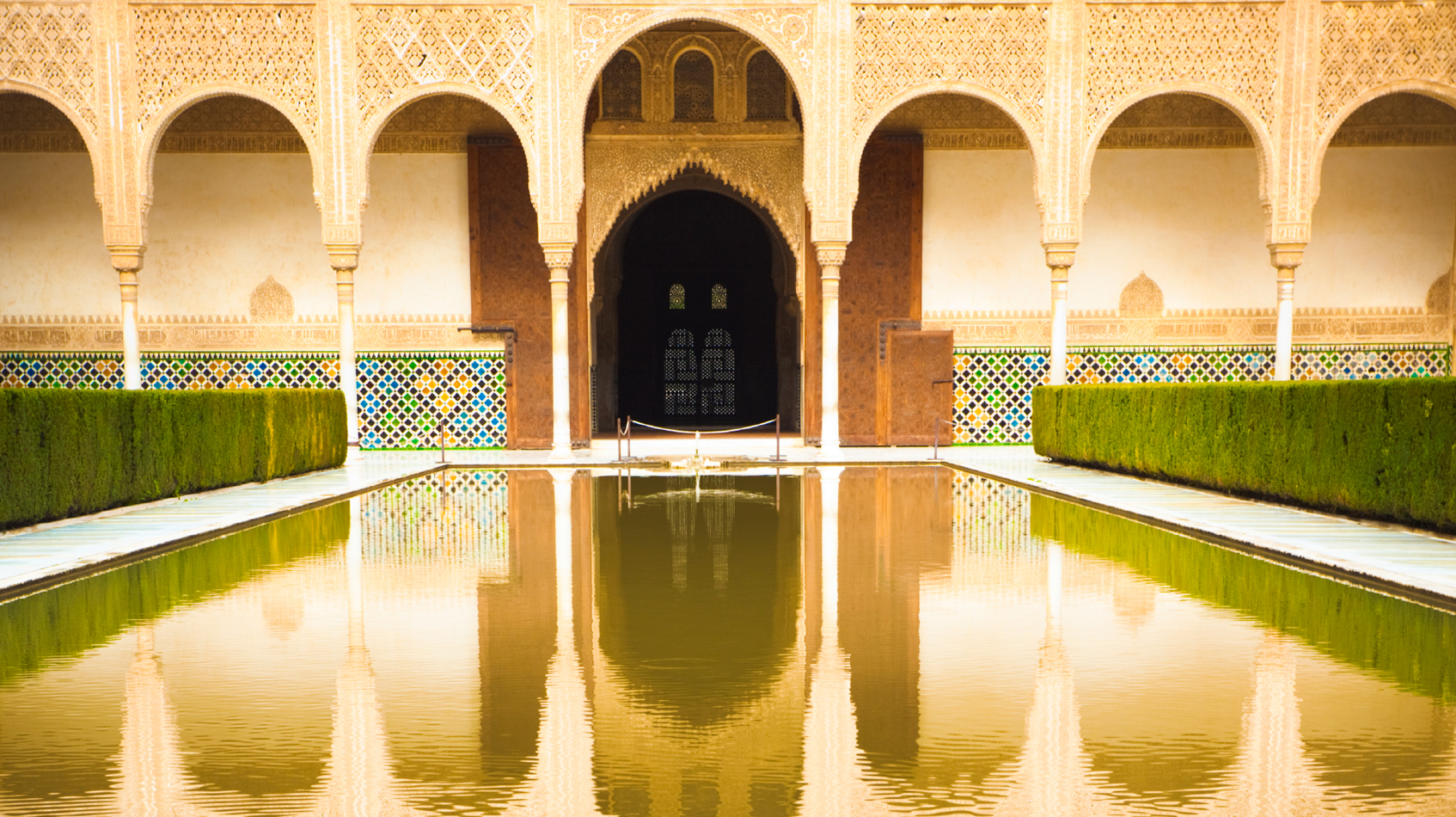 The history of the Alhambra Palace stretches back to a fort that stood here in the 9th century. However, the buildings that we think of as forming the Alhambra began to take shape in the 13th and 14th century, under the Nasrids, the last of the Islamic sultanates to rule on the Iberian Peninsula. It was throughout this dynasty that the complex’s incredible and innovative edifices were constructed, including the renowned Palacio de los Leones. Built by Muhammad V, this palace demonstrated a new architectural language, in thrall to both Islamic and Christian influences. Featuring highly intricate and elaborate elements such as stuccowork, ornamental vaulting known as muqarnas, a hydraulic fountain and decorative pavilions, it isn’t just a fine example of Nasrid art, but one of the great masterpieces of Islamic culture. 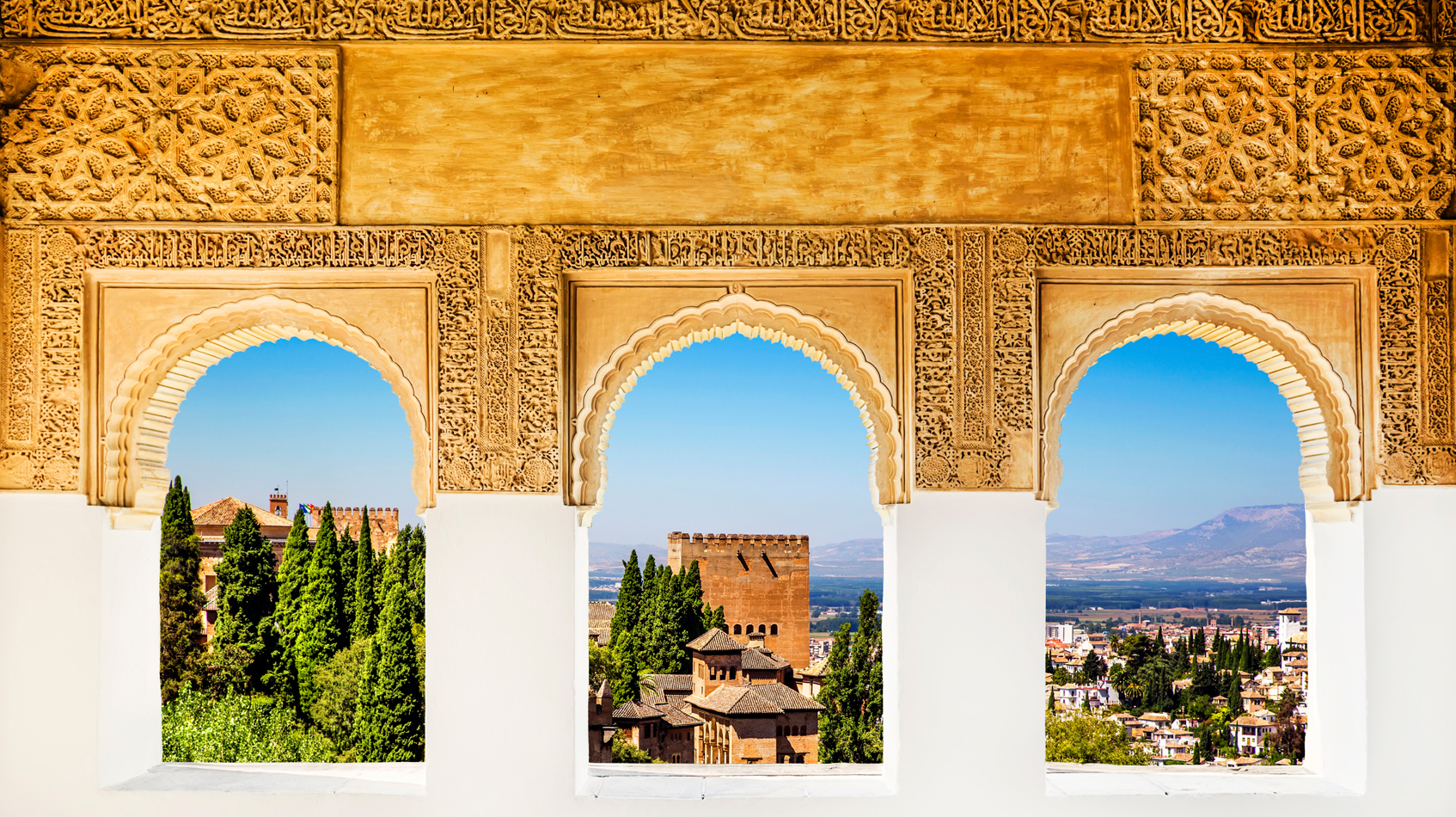 However, the architectural innovations that flourished under Muhammad V were curtailed in the century that followed as the threat from Christian armies increased. “Isabella and Fernando, arguably the most important Royals in Spanish history, finished the reconquering of Spain from the Moors in 1492 and in the same year sent Columbus on his expedition,” relays Dom. “The monarchs prised the city off them and set up their home at the Alhambra. When the Moorish leader, Boabdil, was sent away, it is said that he looked back at the city to lament his loss and his mother said to him, ‘You do well my son, to weep as a woman for the loss of what you could not defend as a man.’” 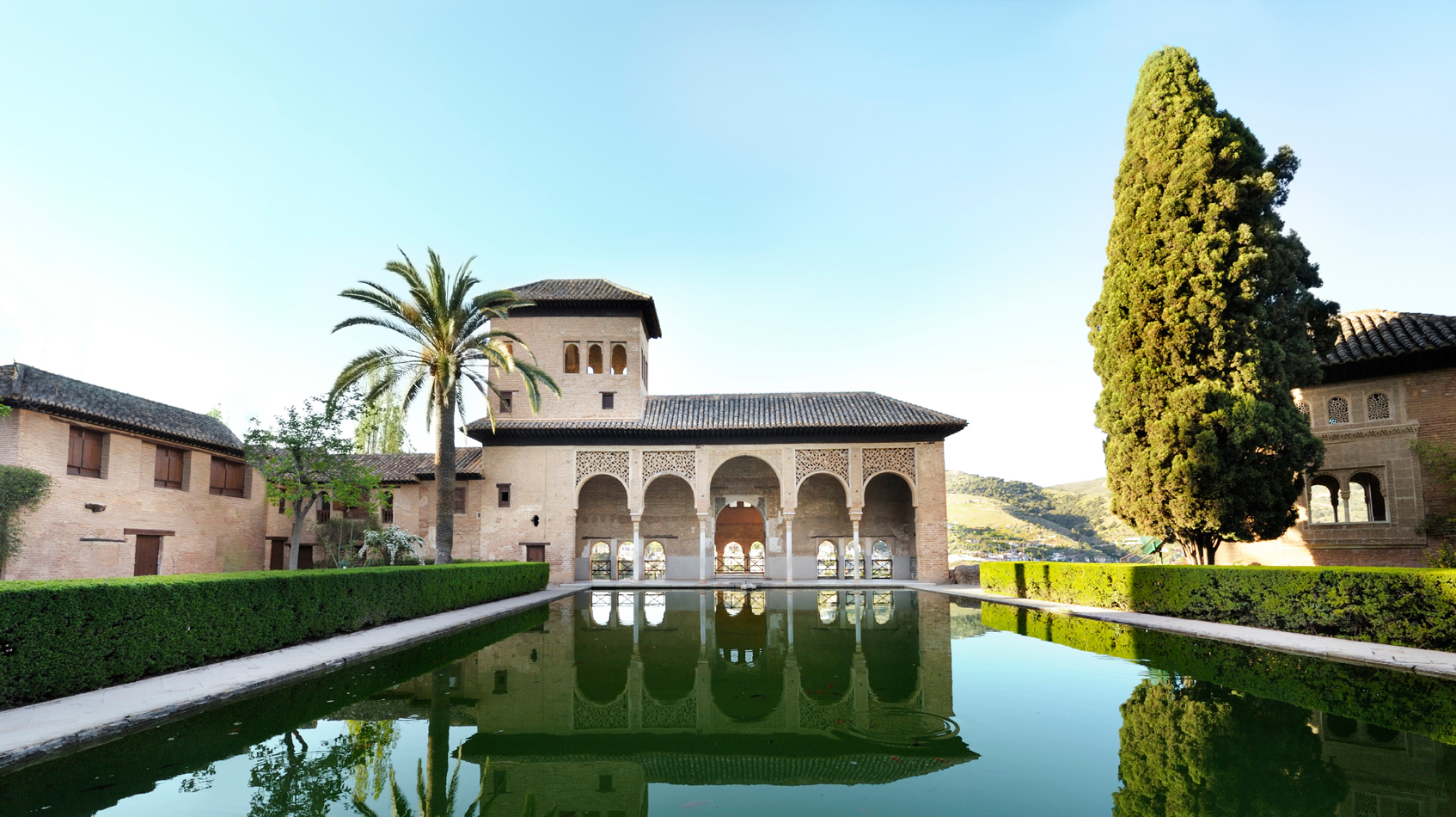 The new generations of Spanish rulers would adapt and remodel the Alhambra to suit their own requirements. Buildings such as the Renaissance Palace of Charles V would act as a vivid contrast to what came before and contribute further chapters to palace’s story – which is also, of course, the story of Spain. For Dom, the Alhambra’s unique magic remains as compelling as it did the first time he visited. “To look across the valley to the snow-capped Sierra Nevada with the sound of trickling water close by, emanating from one of the Alhambra’s many fountains, is a moment to be cherished.”

To make sure Alhambra shifts from your wishlist to ticked list, book yourself on the Highlights of Spain journey.